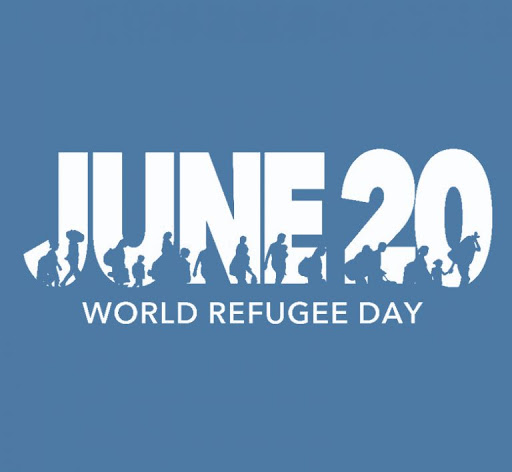 On 20th June 2020, the world commemorated the World Refugee Day under the theme “Every Action Counts”.

The day is set aside to show solidarity with refugees whom violence has forced to flee their homes and to raise awareness of their situation.

In Kenya, LGBTQ refugees commemorated the day receiving their injured from the hospital. The over 30 refugees were injured in an attack on 19th June 2020 in the camp, according LGBTQ Kakuma.

Kenya hosts hundreds of LGBTQ refugees at the sprawling Kakuma Refugee camp which is over 700 kms North-West of the capital Nairobi. The LGBTQ refugees in Kenya have fled other African countries where they face persecution.

But in Kenya itself they are not safe. Homosexuality is criminalised and homophobic sentiment runs deep leading to violence.

At the refugee camp, LGBTQ refugees face constant homophobic attacks from both fellow refugees and the local host community. This month alone, LGBTQ refugees in the camp have borne no less than 5 such attacks resulting in injuries and without any perpetrator being prosecuted.

According to a United Nations Policy brief and stories shared online by the LGBTQ refugees themselves, they live in unsanitary and crowded living conditions with limited access to basic services in the camp, while socio-economic fall-out from COVID-19 has made the situation even worse.

Adopting recommended good practices like allowing the LGBTQ refugees to work and/or move freely within the country can ameliorate the situation they face.